The Drama International Short Film Festival takes place every year in the city of Drama, and it aims to support and promote the production of short films. The festival accepts fiction, documentary and animated films under 35 minutes.

The College regularly holds auditions at cities in Asia and North America, however due to the current global situation surrounding COVID-19, the College has taken the decision not to travel overseas to hold its usual auditions in the Autumn (Fall), in order to protect the health of both staff and applicants.
For entry in September 2021, Music, Acting and Musical Theatre candidates will be required to submit a recorded audition. Further information can be found in the Audition Guidance. All other courses will involve an online interview for shortlisted candidates. 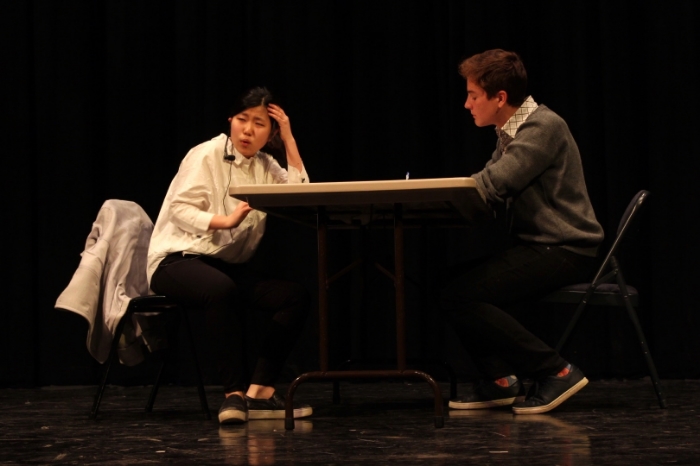 The Theater Department is engaged in the investigation and performance practice of the dramatic arts. Together we open up the boundless opportunities of creativity, communication, and language of performance on stage.
The Drama Department collaborates with EYS and ES faculty to integrate dramatic performances into the core curriculum where appropriate and relevant.

IDEA lobbies regionally and internationally to raise the awareness of governments, key agencies and organisations, as to the importance of drama and theater in the development and lives of children and young people (both in and out of school hours). It also supports members to research in this field.
IDEA is an important worldwide organisation that was founded in 1992. Its members are culturally diverse drama, theatre and education practitioners, artists, pedagogues and teachers, from around 90 countries who are united in their commitment to making drama / theater and education accessible, significant and present in the lives of children and young people everywhere. Many national drama/theater associations are members of IDEA, as well as individual artists and practitioners.