A masterpiece is an art or music which draws in an ultimate and critical manner something about us. It communicates to our inner feelings. Frequently, music that contains the richest content and form does not communicate to us instantly as it requires decades up to centuries to touch us.  The unique piece is amongst the crucial things in music masterpiece. For a song to be considered a masterpiece it has to portray five features: uniqueness, timeless, physically and emotionally appealing, simple and intellectually articulated.

Beethoven’s Fifth Symphony has stood the test of time. Fifty years following the demise of Beethoven his superb pieces including his string quartets remained barely played. The audience was not yet ready for them. Currently, they are typically recognized among the best music ever composed. Its simplicity makes it easy to explain the fame and the symbolic prestige of the Fifth Symphony. His intellect in life struggles is symbolized in the advancement of sensations, from the famous opening in C minor to the glorious C-major coda 40 minutes afterwards in the last move. His inner visions plus spurts of passion paint its whole theme, whereas the melodic, rhythmic, harmonic and musical systems are delimited with indispensable novelty, nobility and power. Beethoven used a unique rhythmic technic in his works that noticeably aids to fuse the whole Symphony.

Pablo Picasso is among the greatest and creative 20th century artists. At the start of the 1900s, he became famous when he invented a novel method of tackling art through fragmentation and distortion of images to create appalling masterpieces. Picasso steered the drive to change the three-dimensional painting in favor of the abstract and complex pieces which were challenging to interpret by viewers. His painting, Guernica, has stood as a global and influential representation cautioning humankind against the anguish and destruction of warfare. Additionally, the point that there is no clear allusion to the definite war has backed its meaning as timeless and universal.

Music remains the most effective and influential means of inducing emotions and feelings in mankind. Moreover, contrary to different means used to induce sensations, music is able to constantly evoke feelings with varying stimulation in practically everyone. A musical masterpiece takes one mentally to a different world with scenes, tastes, smells, feelings as if one is actually there. Beethoven’s invention is not just a simple brief passage but a masterpiece that invokes the listeners to meditate on the meaning of the piece in the first place. On the other hand, Picasso created scenes that attracted a lot of controversy as the content. Instead of following the soft, light-bending skills common in Impressionism and Fauvism, he employed piercing, crispy lines to generate a piece that tests the audience. Picasso termed his painting as a piece which expelled the evil spirits out of his spirit. Picasso’s Guernica painting is similar to Beethoven’s Symphony in music. They are both cultural iconic pieces that communicate to humankind against war and bring hope and peace.

One feature of good music and art is that they are lively. They are preordained. On the first listening and sight, they are right and seem to invoke a fundamental thing in us. They do not attempt to knock our emotive knobs, but they grasp our divine vision. To know more about live classical concerts you can read this classical music concert essay.

read for your school

If you are at an office or shared network, you can ask the network administrator to run a scan across the network looking for misconfigured or infected devices.
Another way to prevent getting this page in the future is to use Privacy Pass. You may need to download version 2.0 now from the Chrome Web Store. 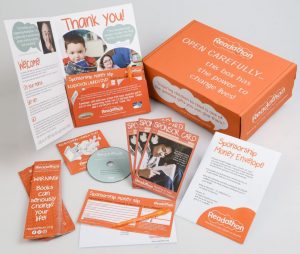 Plus, we give our schools the chance to win a all sorts of prizes throughout the year – from exclusive author visits to free book bundles.
Readathon’s sponsored read has been getting pupils reading since 1984. With it’s first class resources delivered straight to your school, it’s an easy-to-run rewarding event. 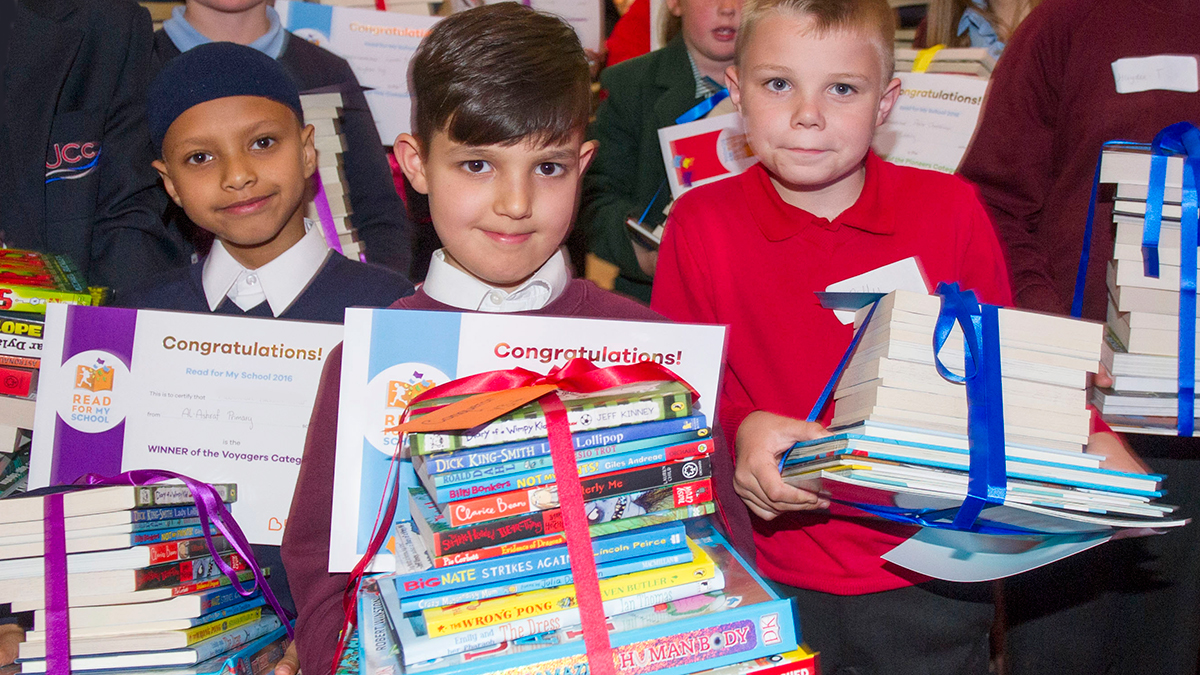 Read for My School was a national schools reading competition developed in partnership with The Pearson Foundation with funding from the Department for Education. It launched in 2012.
This programme is no longer run by BookTrust.

Take the Survey
We hope you and the children in your life enjoyed Scholastic Summer Read-a-Palooza this year!
If you have a moment, we’d appreciate if you could take a short surveyВ about your experience with the newly reimagined program.

The COVID-19 pandemic has made it difficult for parents, teachers and students to figure out what they’ll need to do for a September start to the school year. NBC10 Boston has built a map of all the public school districts in the region. Some districts’ plans are still being added. Please check back frequently for the most up-to-date plans.
Whether it’s remote-only, 100% classroom learning or a hybrid of the two, most school districts across Massachusetts have now released their plans for the 2020-2021 school year.